When is a General Contractor Liable for the Injury of a Subcontractor’s Employee?

This year the Illinois Appellate Courts have been busy analyzing general contractors’ degree of retained control over construction projects and resulting liability for injuries, if any. Four key appellate court decisions have been rendered. The following is a brief overview of the recent opinions. 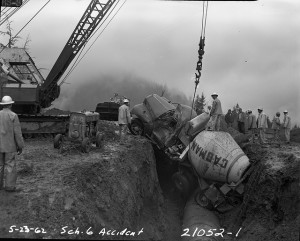