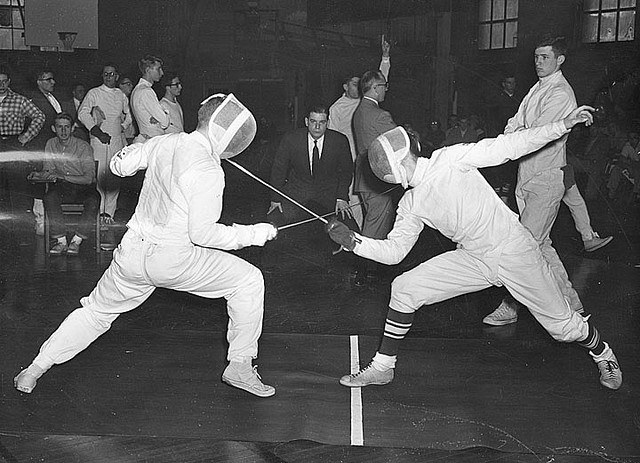 In years past, plaintiffs have strategically used voluntary dismissals to avoid dispositive motions, gain time to amend pleadings, or even circumvent statutes of limitations. It was not uncommon for plaintiffs to respond to a motion to dismiss by voluntarily dismissing the defendant until they built a better case. In response to these practices, the Illinois legislature enacted the most recent version of 735 ILCS 5/2-1009 to govern voluntary dismissals.

Section (a) explains that a plaintiff may at any time before trial or hearing, with notice to all parties and upon payment of costs, dismiss the action without prejudice. Section (b), however, places restrictions on the dismissal. Under Section (b), a court may decide a motion that has been filed prior to a motion for voluntary dismissal if that motion could result in the final disposition of the case.

The key language of section (b) is that the previously filed motion to dismiss “could result in the final disposition of the case.” The trial court has discretion to hear and decide a potentially dispositive motion before ruling on a plaintiff’s motion for voluntary dismissal.

But defense attorneys must be mindful that a case may not be final despite the granting of a motion to dismiss. In Smith v. Cent. Ill. Reg’l Airport, the circuit court granted defendants’ previously filed motion to dismiss, but allowed the plaintiff sixty days to amend the complaint. Rather than amend, plaintiff filed a voluntary dismissal. The trial court granted the voluntary dismissal, and defendant appealed. The Illinois Supreme Court upheld the trial court’s ruling. Granting defendant’s motion to dismiss was not a final order because plaintiff was allowed time to amend the complaint.

In order to avoid a similar situation, there are a couple practices that defense attorneys should follow. First, the language in motions to dismiss and dismissal orders should clearly state that the plaintiff cannot prove its case under any circumstance and that the dismissal is the final order of the court. Second, should the court grant time for the plaintiff to amend his complaint, defense counsel should make sure there is a concrete deadline. When that deadline passes, defense counsel should petition the court for a final order, eliminating any possibility of confusion or ambiguity.  In the end, courts are more willing to uphold the intention of the dismissal statute as long as the attorneys take the appropriate measures.