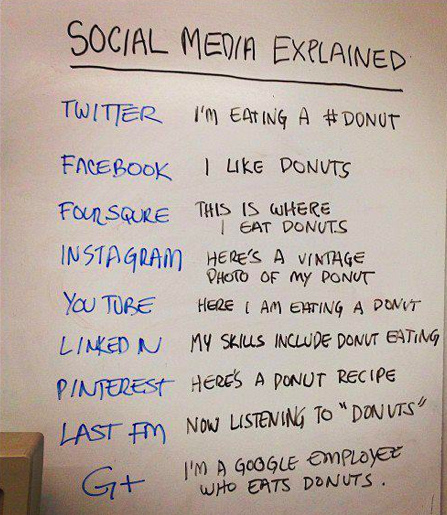 In the last 10 years, with the explosion of internet speed and accessibility, the average person has developed a large online footprint.  Social media has taken off as a way for people to keep in touch, share pictures, and network business.  People post a tremendous amount of personal information on sites like Facebook, Twitter, LinkedIn and Google+, much of which is available to the general public.  The stats alone tell the degree to which the world population is using social media services:

As an insurance adjuster, it is critical to investigate the social media presence of the claimant and even your own insured at the outset of a claim.  Upon receipt of a new claim: