The Illinois Human Rights Act has been on the books for years, yet some of its provisions may come as a surprise to Illinois employers.  It should go without saying that few employers would intend to violate Illinois’ laws protecting an employee’s civil rights, but what about conduct which an employer may not even realize is a violation of the Act?  Here are five prohibitions from the Act that may surprise you.

The Act gives specific examples of what it means by “language.” Language means a person’s native tongue, such as Polish, Spanish or Chinese. Language does not include such things as slang, jargon, profanity or vulgarity. It is a civil rights violation under the Illinois Human Rights Act for an employer to impose a restriction which has the effect of prohibiting its employees from speaking a particular language. 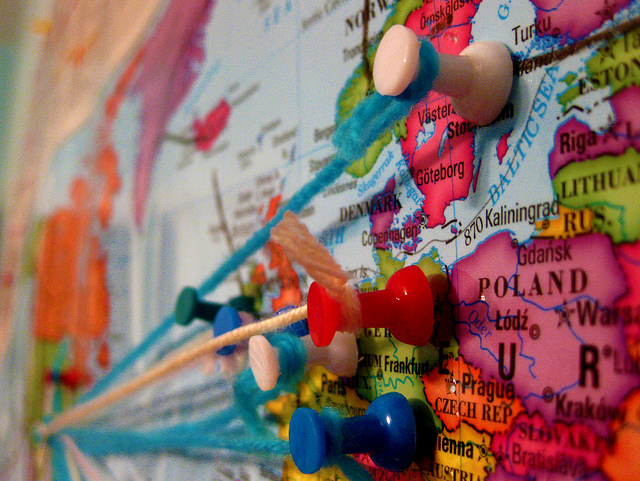 It is a civil rights violation under the Act for any employer, “to inquire into or to use the fact of an arrest or criminal history record information ordered expunged, sealed or impounded . . . as a basis to refuse to hire, to segregate, or to act with respect to recruitment, hiring, promotion, renewal of employment, selection for training or apprenticeship, discharge, discipline, tenure or terms, privileges or conditions of employment.” In other words, an employer cannot consider even an expunged record as a basis for taking the above described employment actions. Importantly, exceptions do exist. The employer may use “other information” indicating that the person actually engaged in the conduct for which he was arrested, but may not use the mere fact of the arrest or criminal history ordered expunged, sealed or impounded. The Act explicitly states that this provision does not prohibit compliance with state or federal laws or regulations that require criminal background checks in evaluating the qualifications and character of an employee or a prospective employee.

It is a civil rights violation for an employer to take employment action on the basis of “unlawful discrimination,” including sexual orientation

An employer cannot discriminate based on unfavorable military discharge, except in the case of dishonorable discharge

The phrase “unlawful discrimination” is also defined so as to include an unfavorable military discharge. This includes discharges from the armed forces of the United States, their reserves, or the national guard or naval militias. Significantly, the Act excludes a discharge characterized as “dishonorable.” With the exception of a dishonorable discharge, it is a civil rights violation for the employer to take an employment action as defined by the statute, with respect to an unfavorable military discharge.

These five aspects of the Illinois Human Rights Act may be just the tip of the iceberg of the laws and regulations with which Illinois employers must comply. By educating themselves on some of their legal obligations, employers may be better able to protect themselves from unknowingly walking into a civil rights violation under the Illinois Human Rights Act.